Even during routine procedures involving lifeboats, severe and even life-threatening accidents can occur. Listen as our attorneys discuss these accidents, as well as how we can help protect the victims involved.

The Danger of Improperly Maintained Lifeboats

Often on a rig, they’ll have a periodic training maybe every six months where they might have to go get certain crewmembers out of a life boat. A lifeboat is supposed to be in terms of evacuation, but essentially it’s usually winched up on a cable drum and spooled up like a fishing line.

Unfortunately, I tried a case where this happened. The winches and cable drum are often not maintained, so you have to imagine that the workers will get into the lifeboat as they are instructed, which is supposed to be a routine training—that’s exactly what happened in the case I tried—and what happens is that once they are strapped in, they are at the mercy of whoever is lowering them down. I’ve seen winch failures. I’ve seen it where the cable wires have snapped. I’ve tried a case where they improperly spooled the drum and all of the wire was on one side so that when it slips off, it causes a 10-feet of release or getting jerked 10 feet in a dead fall and then snapping back. In the case that I tried, he suffered a back injury and a neck injury and needed surgery. We were able to try his case and ultimately get him a great result.

It is important to investigate both the rig that maintains the winch—but often they have outside inspectors that are supposed to come in and certify the winches—and make sure they [outside inspectors] are doing the things that they are supposed to do, because that should never happen. You should never have a drop while you are in a lifeboat—that’s supposed to be a safety drill, not an accident. If that happens, something has gone wrong with maintaining the winch, maintaining the drum, and how the cable was spooled.

These accidents shouldn’t happen, but unfortunately they happen too much. 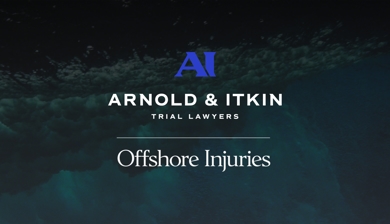 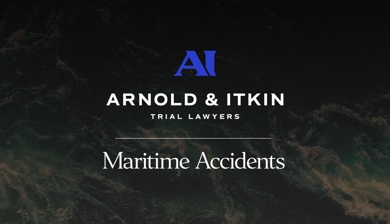 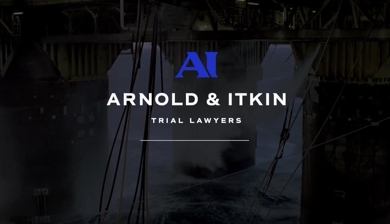 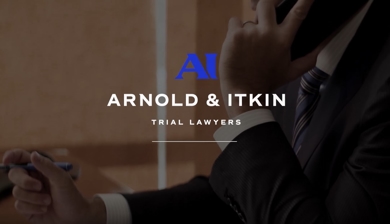 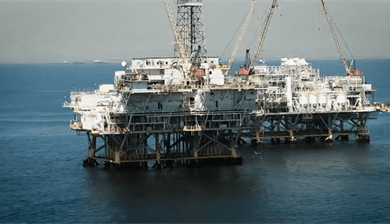 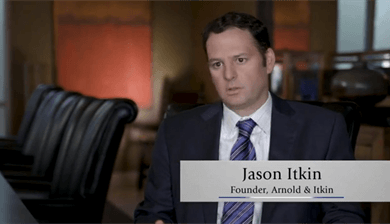 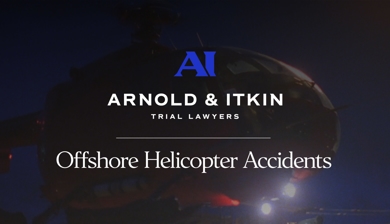