Marquette Transportation Company LLC is headquartered in Kentucky and describes itself as one of the nation’s fastest-growing providers of marine transportation solutions. The company sets itself apart with a diverse set of operations, allowing them to operate in rivers, inland gulfs, and offshore sites.

The company is segmented into three branches:

Marquette uses the diversity of its three branches to set itself apart from competitors by offering services inland and at sea. The company also assists with solving logistical issues by transporting cargo through multiple stages and settings. They offer transportation through multiple American rivers, waterways and the Gulf of Mexico. They also transport as far as the Caribbean, Central America, and Mexico.

What Does Marquette Transportation Move?

The company mentions on its website that it hauls more than 40 million bushels of grain per month. However, it also mentions that it can haul anything that is able to be moved. The company takes pride in maintaining high safety standards. However, the company does not have a perfect safety record when it comes to its fleet operations.

Vessels operated by Marquette Transportation have had multiple accidents in recent years:

Our Offshore Accident Attorneys Have Won Billions for the Injured 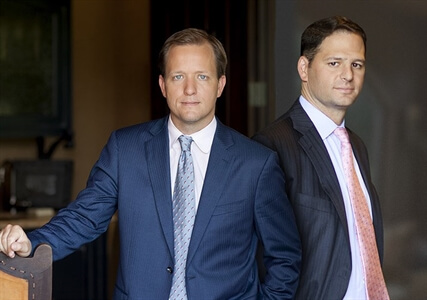 At Arnold & Itkin, we’ve observed a trend with offshore companies in the US. Companies frequently mention safety as much as they can. They post information about safety in the office, plaster their webpages with their dedication to safety, and mention safety practices in their core values. However, when their practices are held up to scrutiny, it often becomes clear that they do not adequately protect their workers from harm.

Accidents are always avoidable, so when they happen, they are the result of negligence. When offshore injuries occur, it is due to a lack of safety standards. Some offshore companies expect workers to lift too much, risk their life, and take the blame when something goes wrong. The Jones Act lawyers at Arnold & Itkin are here to ensure it doesn't happen.

Our Marquette Transportation accident lawyers fight for workers when their employers fail to maintain the safety standards that they boast about. Our results have won billions for injured people, helping them get back on their feet and back to normal. If you or a loved one have been injured while working at an offshore job, call our attorneys today. Consultation is free and you do not pay unless we win your case.